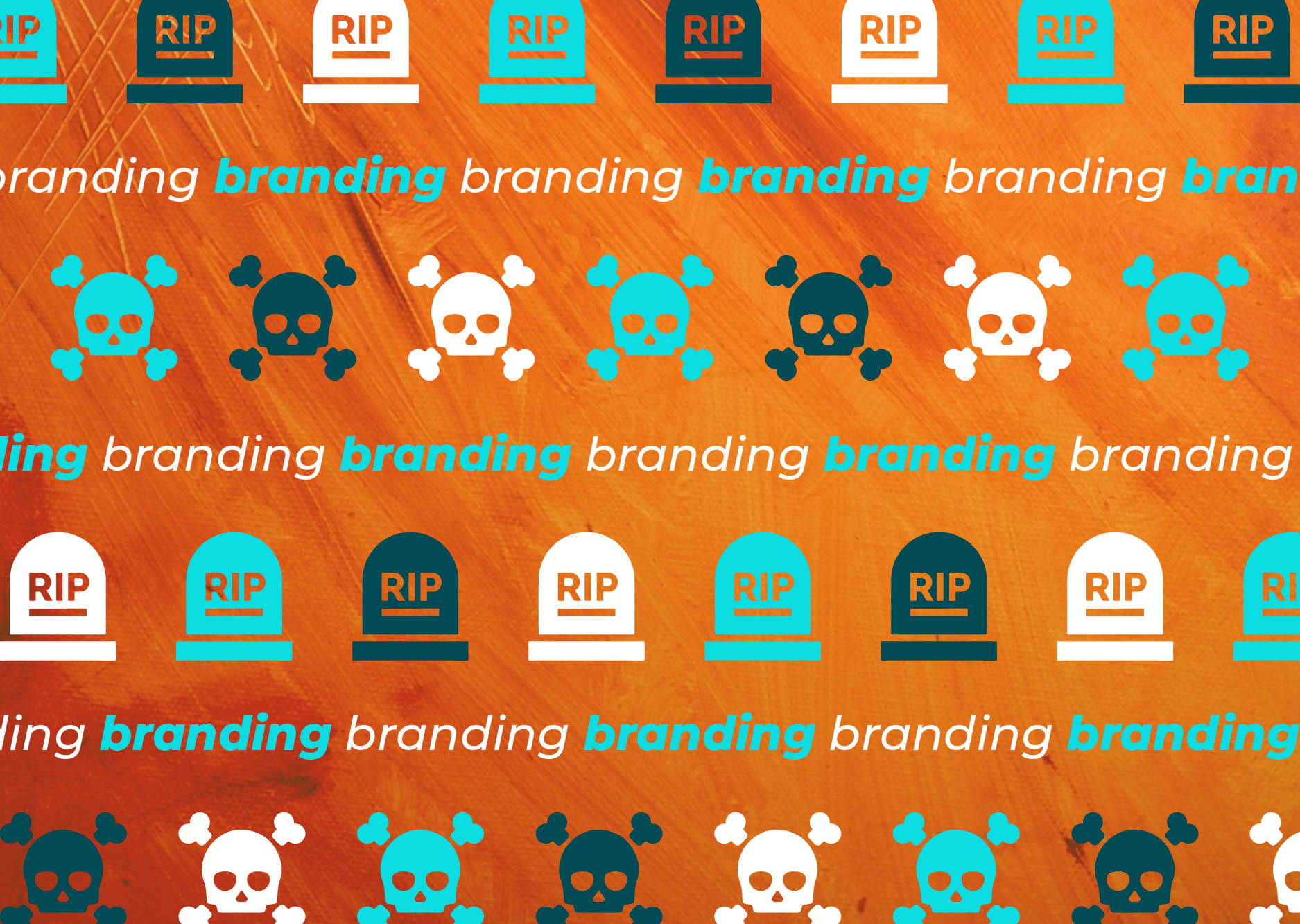 Destroy Your Brand In One Easy Step 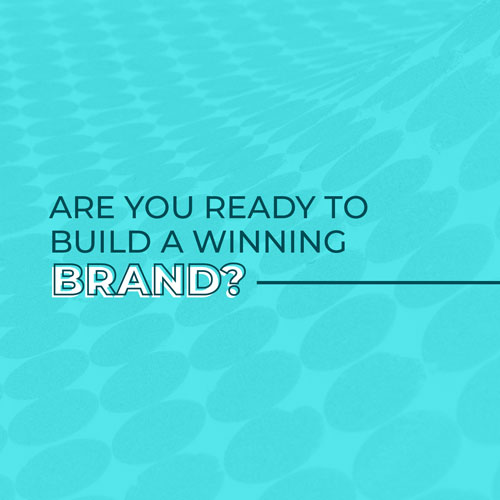 It takes a lot of hard work to build a winning brand – a smart strategy, continuing refinement of a company’s messaging, attention to a uniform and high-quality brand experience, and an unswerving focus on customers and customer service.

It doesn’t take hard work at all, though, to thoroughly destroy a brand. Far from it. In fact, it’s just about the easiest thing in the world.

There’s a time-tested formula for reducing an outstanding brand to rubble in record time – and it’s so easy that any idiot can do it.

So what do you do when you want to torpedo your brand and decimate your business? Simple: Put it in the hands of people who don’t understand it – and who just don’t care.

Businesses, including some of the (formerly) biggest names in the consumer products space, do it all the time. And they get reliably devastating results. The culprit could be an ad agency, a clueless board of directors, an indifferent senior management team or a megalomaniacal CEO. But whether the bad guy is sitting comfortably in the corner office or staging focus group sessions in an agency office, they’re equally effective at making once-successful businesses sink like cinderblocks.

Business history is littered with big names whose brand neglect scuttled them, or relegated them to shadows of their former selves: American Motors. Martha Stewart. 7-Up. Paula Deen. Sears/Kmart.  And you can probably name dozens more.

One thing they all had in common is that someone, somewhere didn’t bother to protect and nurture their brand. 7-Up was once “The Uncola;” Sears was “Where America Shops;” K-Mart was “The Saving Place.” But what are they now? Not much.

When the ignorant, indifferent, or simply unconcerned are given custody of a brand, bad things happen. Two perfect examples are playing out right now before our eyes.

John Schnatter, CEO of Papa John’s Pizza, built a multibillion-dollar budget pizza empire on the strength of slightly better pricing, slightly more topping choices, and a highly visible brand identity that put his face on every pizza box. Then he almost singlehandedly blew it to smithereens by:

Just guess what happened next.

If there’s a Darwin Awards for business, John Schnatter would win hands down. But not all CEOs trash their brands themselves; some outsource the job. Take IHOP for example.

It’s no secret that a good rebranding initiative can do wonders for a business – or that a bad one can kill it. IHOP, curiously, has always opted for the second kind, and has happily hired consultants and agencies to execute them to perfection.

“IHOP” was once “International House of Pancakes,” a nationwide chain known for its peaked blue roofs and fluffy pancakes. It had become a mid-American dining staple for generations of American families – not a success on the scale of a McDonald’s, but a reasonably healthy enterprise. But that wasn’t good enough. So, consultants and agencies got together to strategize a makeover, and “IHOP” was born. Gone was the name; gone were the peaked roofs; gone was the mention of the featured product. In their place: A meaningless name, drab strip-mall locations, and generic low-budget menus. Customers ran away in droves. So what did IHOP do? Rebrand again, this time as “IHOB” – “International House of Burgers.”

As attention-getting devices go, it was effective – even drawing comment from competitors: 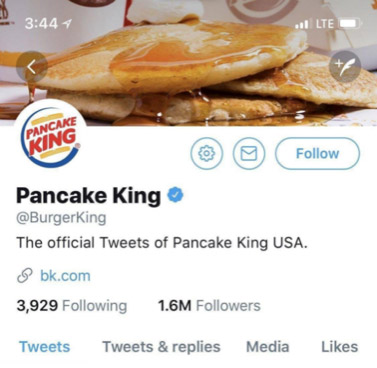 The problems with this are that a) “Pancake King” is not IHOB’s target market; b) attention arriving in the form of howling ridicule doesn’t do much to build your brand.

Before the “IHOB” debacle drew to a close, everyone from Wendy’s to late-nite TV hosts had had a good chortle or two – and “IHOP” (or whatever they’re called) had lamely whimpered that the whole thing had just been a publicity stunt. The previously-pancake place had become a not-really-burger place and switched back again. Meanwhile, American consumers went about the business of eating elsewhere. 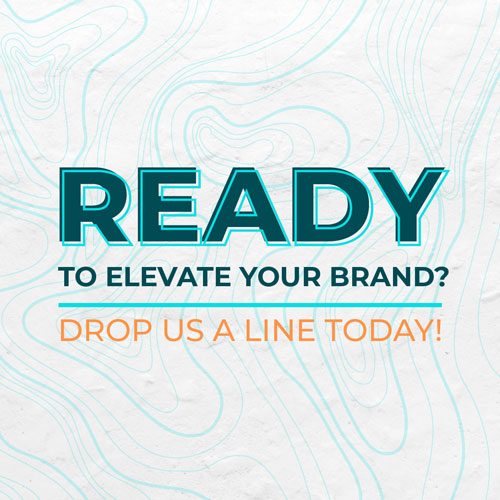 In both cases, once-strong brands allowed themselves to be battered by decision-makers who either forgot about, or didn’t care about, what those brands stood for in the eyes of consumers – and it will take a lot more work to rebuild them than it did to tear them down.

PGN Agency understands the importance of your brand – and we do what it takes to make it stronger than ever. Whether you’re building a brand, sustaining one, or repairing one, we can help – contact us.